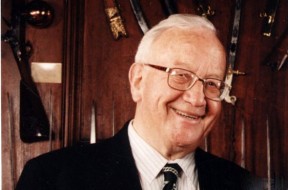 Episode 43 – Pipers’ Persuasion   travelled down to the small town of Portishead near to Bristol where we were privileged  to speak to David Murray.  It was worth every mile with David who extensively and accurately recounted the piping scene as existed over several decades with candid comments, wit, and intelligent comment on a wide range of subjects. Robert Reid, Willie Ross, Piobaireachd Society, India  Japan and culminating in the actual circumstances of the phantom piper of corrieyairack which is played at the end of the Episode by the composer Capt John Maclellan MBE. It is understood that this performance at Stirling castle in 1986 was the last time John played in public.  Check out this out in Capt John’s Episode.

And here are the Audio Files.