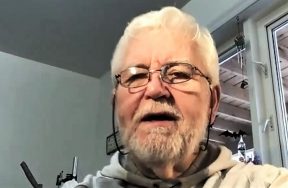 Pipers’ Persuasion met with John Walsh on the internet where we had a great conversation. Born and raised in Bradford, England he moved to Scotland and subsequently across to Canada and is currently in Antigonish Nova Scotia with his bagpipe business.
He piped with quite a few famous bands, Shotts and Dykehead Caledonia and 78th Fraser Highlanders amongst others. He used his keen ear and great fingers to help to produce wonderful performances and prize winning at band championships.
This is a great listen for all of you out there who are seeking further knowledge on how to improve your piping.