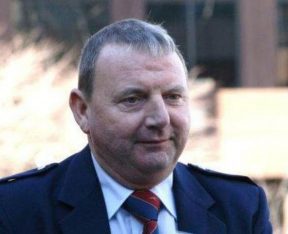 Pipers’ Persuasion has had a conversation with John Scullion in Northern Ireland, and we were struck by the intensity of his drive and application to achieve fine  flowing music based on his focus and concentration and prodigious memory – similar again to his friend, our previous interviewee, John Walsh. They both played to great effect, for various bands, but Shotts and Dykehead in particular.  Lots of info and opinions for you to enjoy.

Marvellous compositions by Pipe Major Tom McAllister, and superb note descriptive and intricate beating composition by Drum Major Alex Duthart, for the serious drummer I’d say.  Before we could get the piping score, Stuart Liddell transcribed it from me whistling it