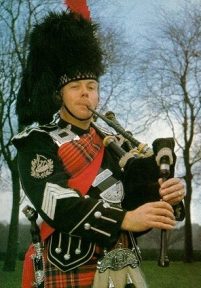 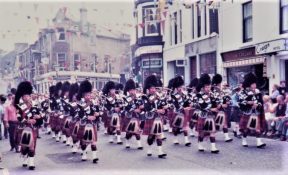 Episode 1 – The premier installment in our series of Pipers’ Persuasion interviews features Ian MacLellan BEM, former Pipe Major of the world championship winning City of Glasgow Police Pipe Band and Strathclyde Police Pipe Band and a respected pipe band and solo piping adjudicator. Allan joined Ian in his Bearsden home on the outskirts of Glasgow, where Ian candidly recalled his upbringing as a child during the Clydebank blitz of the Second World War and his development as a piper through to his leadership of one of the world’s most famous and successful pipe bands of all time.

Episode 1 – This is an editied and refurbished new publication updating the old interview;  displaying the full interview to prevent YouTube diminishing the quality of vision and sound and also access to the full and complete story.  This should give a bigger sharper viewing experience amongst other benefits and hopefully enhance your visit to the site watching the best that Pipers’ Persuasion has for you.