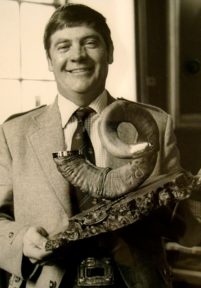 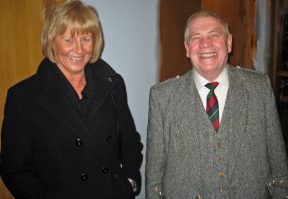 Episode 21 – Iain MacFadyen comes from a large piping family that is famous throughout the piping world. He has won most if not all the top awards including the Inverness Gold Medal when he was 18 years and the Oban Gold Medal the following year. He was invited to play at the Glenfiddich 16 years in a row and won that 4 times.  He has taught piping for many years and has been a senior judge for a long time.  His clear positive thoughts on piping are concise and entertaining.